For every dollar I spend going to see Ender’s Game, I vow to spend twice as much in a donation to a gay rights group. Won’t you join me? 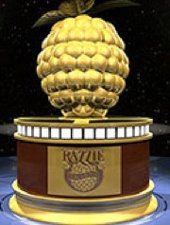 In all the hubbub of the Academy Awards ceremony, we didn’t forget the other awesome awards which were given out last night. Yes, we’re talking about the 31st annual RAZZIE® awards, the winners of which were announced last night. 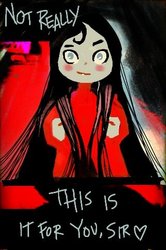 Now that I understand what real pain, heartbreak and loss are, whenever I sense the real thing in a movie, it will instantly reduce me to tears even faster than before. One such moment came early during the preview screening of Life As We Know It, and it affected how I viewed the whole movie. END_OF_DOCUMENT_TOKEN_TO_BE_REPLACED