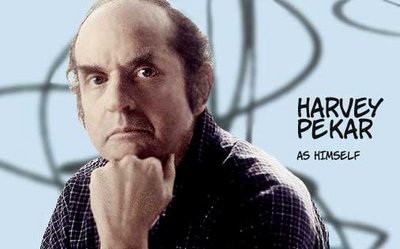 Pekar is best-known for the pioneering comics series American Splendor which told the story of Pekar’s own life and the lives of the people around him in his home in Cleveland. It was this series which lead to several guest appearances on “Late Night with David Letterman,” the last of which in 1987 got him banned from the show: END_OF_DOCUMENT_TOKEN_TO_BE_REPLACED