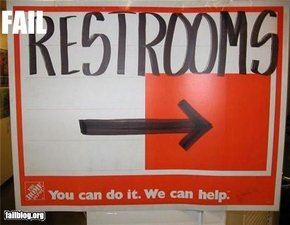 Now that I finally have a chance to sit down and write (and I’m also attempting to get my writers’ muscles back), here’s my pure reaction to what Moon had to say, without glancing at other peoples’ reactions: END_OF_DOCUMENT_TOKEN_TO_BE_REPLACED

If I’d been making The Last Airbender, I would probably have decided the story was so well-known to my core audience that it would be a distraction to cast those roles with white actors.

–Roger Ebert weighs in on The Last Airbender‘s “racebending… sort of (scroll to the third item).