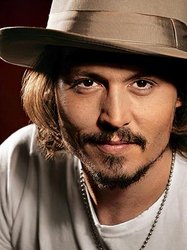 Well, at least according to this YouTube vid-maker, they are:

Normally I wouldn’t take such a piece of video from an account that was created just days before a video is uploaded as truth, but just as I had to click on the April Fools’ Day “black Star Wars” video, I had to check out this story about the World of Warcraft actors because I’ve been a voice actor fan ever since I was a young geek in Southern California. END_OF_DOCUMENT_TOKEN_TO_BE_REPLACED