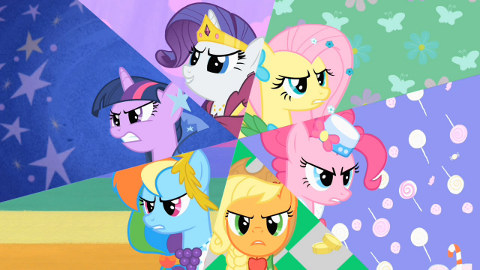 This was a revelation to me, as sad as that may be! Think of the variety of male presentations in those shows that have a Smurfette: little boys can watch them and learn to be a strong, silent leader, a brave hero, or a witty intellectual. Girls watch themselves be summarized down to a single word whose presentation might not fit. But in [My Little Pony: Friendship is Magic], there are a half-dozen main girls who are all distinct, all respected, and all work together after they move past the natural friction caused by their differences.