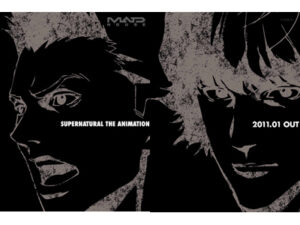 1 thought on “Warner Bros. to turn “Supernatural” into an anime”